The ruling planet of the sign of Scorpio in contemporary astrology (F. Brunhübner), Pluto represents the great changes of times and geological species, such as the depths of matter, the atomic world, the conquest of space, the laser, and heart surgery.

Its effects appear unexpectedly just like Uranus and Neptune, but unlike these two, its influence is mostly beneficial as it comes with an element of justice.

Discovered in 1930 while under the sign of Cancer, it takes between 16 and 20 years to change signs and, for this reason, it brings a lot of generational information. Pluto has been on the sign of Capricorn since 2008, bringing a whole learning curve to structures and what to keep (or not) standing. In March 2023, it switches to the sign of Aquarius.

For analytical astrology, Pluto is the prince of darkness, symbolizing the depths and shadows of our psyche. It is precisely for this reason that it is commonly known as the planet of transformation, rebirth, and death.

Pluto in the birth chart invites us to an alignment of the “I” and to search for the deep truths of the being. It can also represent a place where we store subconscious memories of the past – aches and pains – that we need to cleanse ourselves. A good integration of Pluto invites us to deep reflections on the ego or, as Carl Jung would say, “the first half of our life is devoted to forming a healthy ego, the second half is devoted to withdrawing into oneself and s ‘get rid of the ego “.

In which house and in which sign is Pluto in your birth chart? 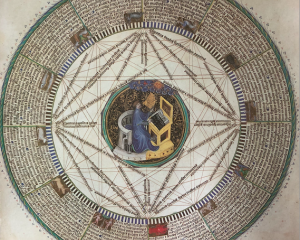 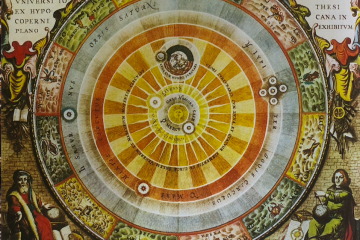