a luminous fragment that comes off a burning body or resulting from the friction of two bodies; spark.

very short-lived electrical discharge between two conductors separated by a gas (such as atmospheric air).

The time has come for Mars – the one who takes the initiative, who goes ahead and opens the way – enter the sign of Aries, the first sign of the zodiac, the brave, the impetuous, the sign of action.

If you were waiting for the best moment to have the courage to make a decision, to say that yes (or that no), to start a project, and to act, now you have no more excuses.

In fact, if you don’t do it yourself, the universe always finds a way to add fuel to the fire, even in wet wood.

The entry of Mars into the sign of Aries can bring great revelations worldwide, but this entry also has an effect on each of us.

It’s no use even preparing the extinguisher because this fire doesn’t go out so easily. If motivation was lacking, it has arrived.

By the way, how about checking out the house and sign that are being activated by Mars right now? The entry of Mars in Aries brings courage to precisely this point on your chart!

If you feel that’s the moment, we can make an appointment to look into your birth chart. 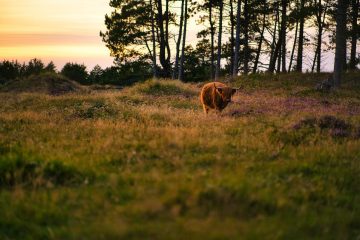 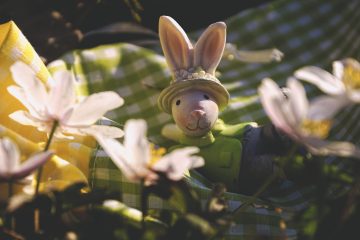 Check here the astrological forecast for the month of April 2022 and understand what your fourth month of the year will be like. Aries Solar Cycle Of the fire element and the cardinal quality, Aries Read more…