Carl Jung considered witches to be a projection of the male “anima” (soul) as a primitive female aspect that subsisted in the unconscious of man. For him, women had more connections with dark forces and spirits and were able to transform them into drives or even more easily manifest irrational contents of the psyche.

Jung saw witchcraft as a symbol of instinctive, undisciplined, and untamed creative energies that could be channeled against self, family, or clan interests.

In astrology, it is customary to look at the 8th and 12th houses as locations on the map that determine a connection with the unseen and past lives. The Moon and Lilith are also seen as strong female figures drenched in ancestral knowledge. In Kabbalistic traditions, Lilith is known as the Dark Moon, precisely because she exists in the shadows of the unconscious, motivated by obscure impulses.

In the Tarot, the figure of the Priestess brings the archetype of the unknown and the mystery. She is a mystical woman, mysterious and connected to the moon. She is seated between two columns, one light, and one dark, representing our light and shadow. In a game, it can be an invitation to believe in our intuition, our sixth sense, or even to keep something a secret.

Witches, fairies, magicians, or creatures of the unconscious are all children of a long history, recorded in the psyche and knowledge transfers over the centuries, having been transformed, over the years, into hostile characters. Jung said that witches were the antithesis of the idealized image of women.

Would you like to make an appointment for an astrological or tarot reading? Click here to know more! 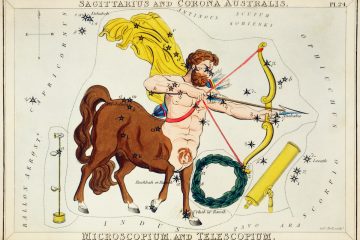 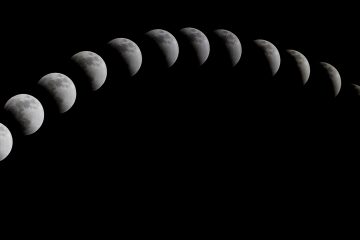